You may know about Dr. Mae Jemison’s work as an astronaut for NASA, but do you know the entire story? Check out these fun facts to find out a little bit more about Dr. Jemison’s lifetime of accomplishments.

Read our full interview with Dr. Jemison to learn more. 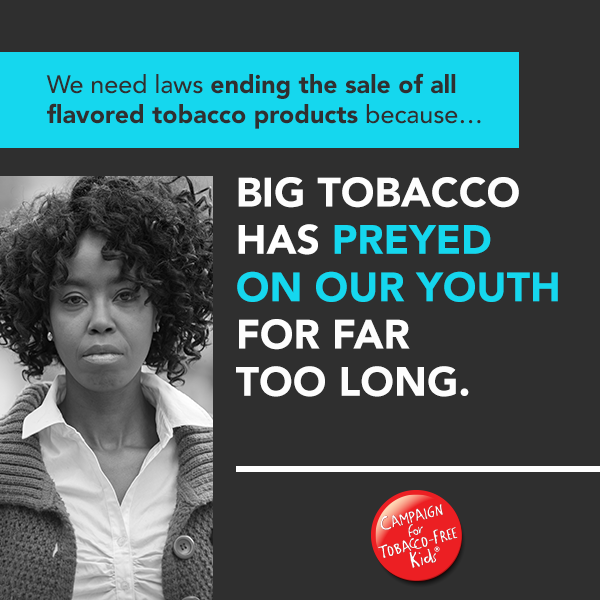 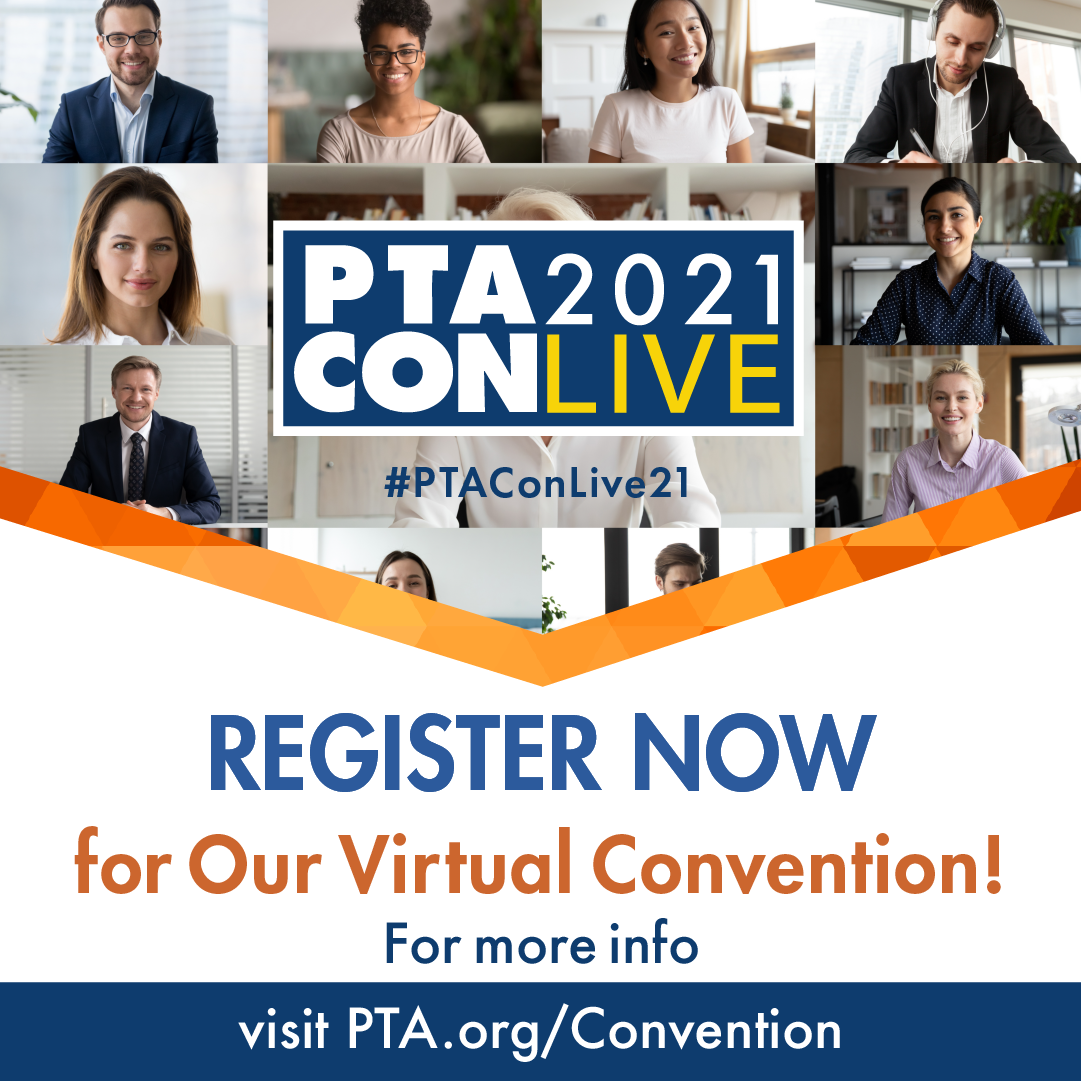 If there was a theme song that could sum up what the inside of your house looks like right now, what would it be?…