I love the National PTA Founders’ Day story! Two thousand women converging in the District of Columbia in the middle of February in 1897 and sharing a vision to create a better world for their children and all kids across the nation.

This story always astounds me—How did they get word out? Who came? What was the convention like?

I wanted to learn more about these amazing women and the first convention. So, I went on the Library of Congress website to read the newspapers from Washington and different cities. At that time, there were numerous newspapers throughout the country serving cities, small towns and county seats.

Reading eyewitness accounts of the first gathering of the National Congress of Mothers was inspiring.

Here’s what I learned:

As I read through the accounts, I am even more in awe of these interesting women and have a renewed sense of what is expected of today’s PTA—to further the mission of making every child’s potential a reality through family-school partnerships, community outreach and advocacy.

For more info about National PTA and our history, visit PTA.org/History. 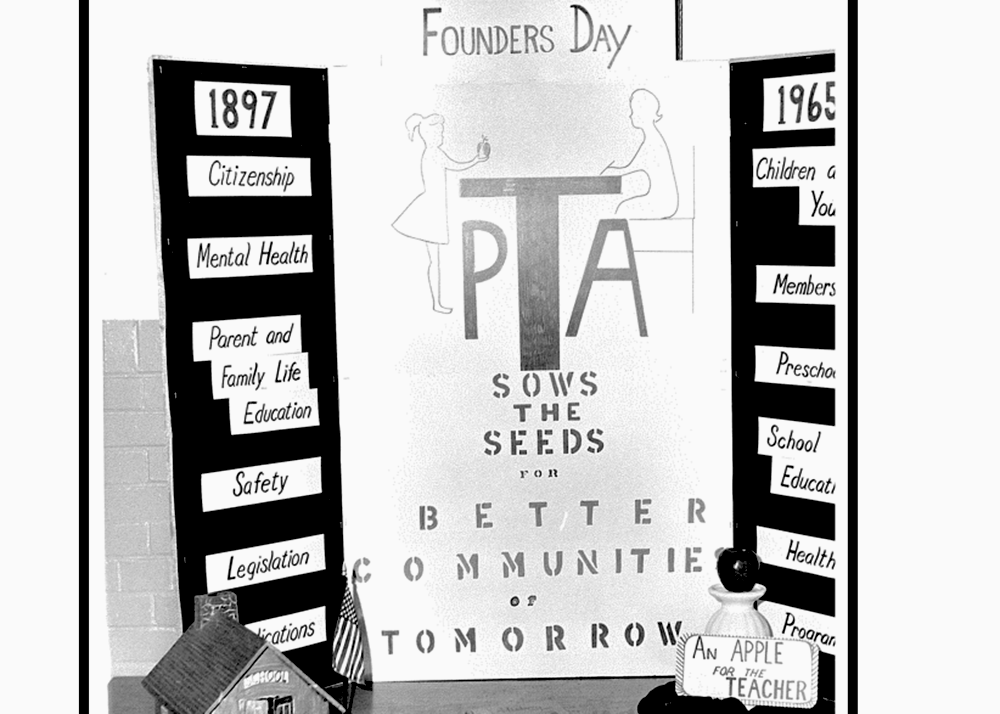 The above exhibit was displayed during the month of February in the entrance hallway of Washington School, by the founders day PTA committee, honoring the founders, portraying the purpose and program of the PTA. To the public and acknowledging the contributions of the faculty to the school and community. Our founders day gifts were placed in the little red schoolhouse shown in the exhibit at our founders program. Mrs. James Alden, (Program Chairman) and Mrs. Jacob A. Piercy, (President). (1965) 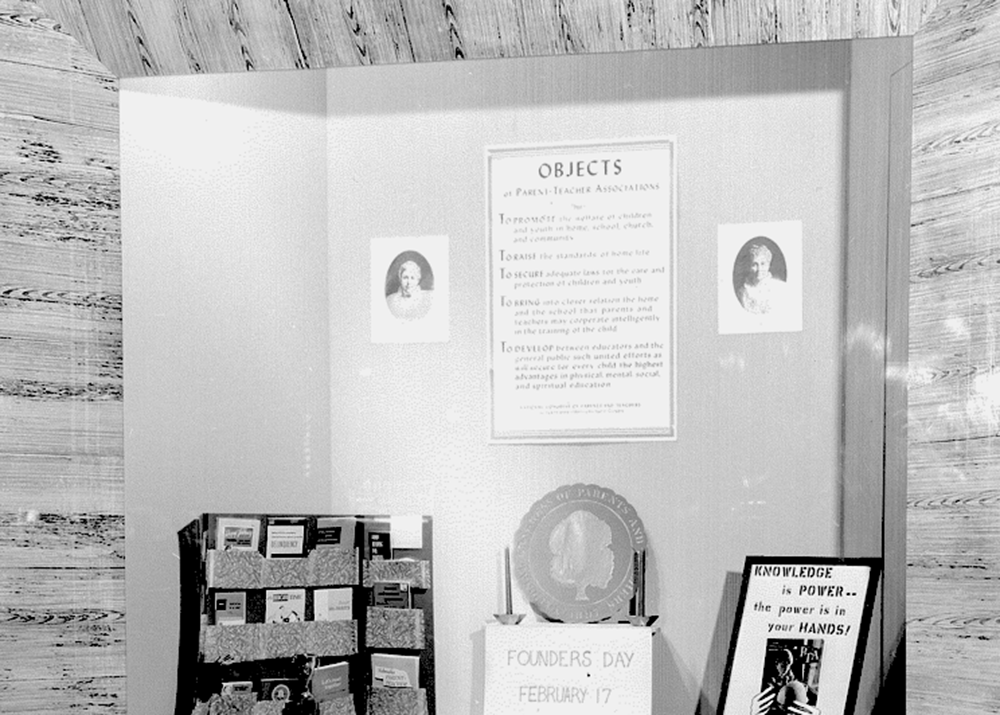 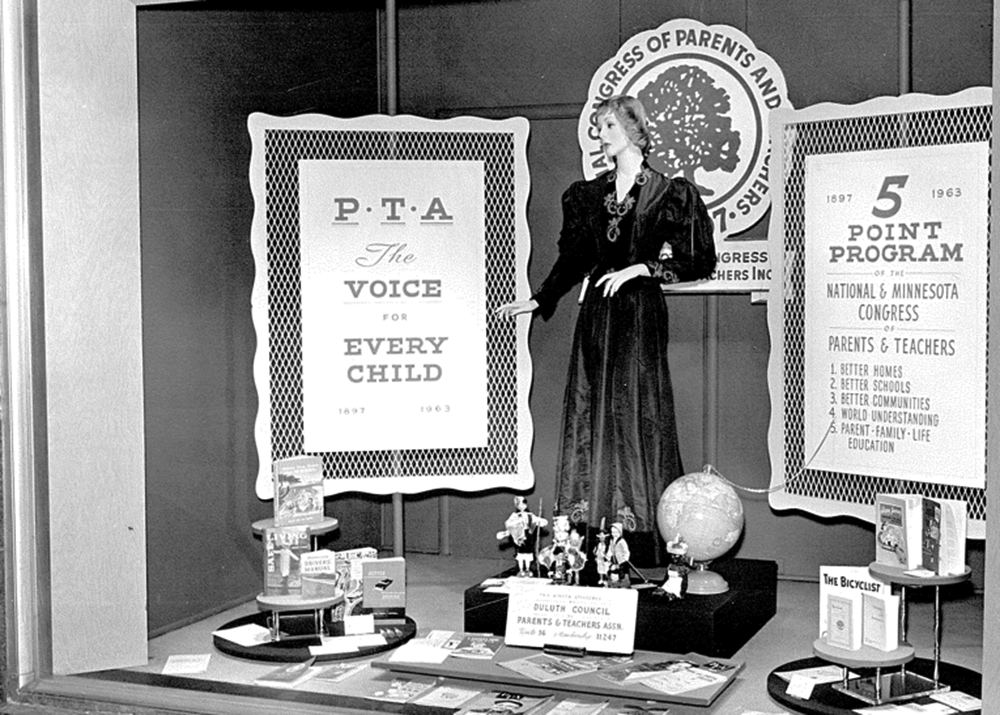 Draw attention to your PTA with an attractive window display such as this one. The Duluth Council of Parent-Teacher Associations presented it as a founders day exhibit in the window of the Minnesota Power and Light Company, Duluth. You can obtain similar cooperation from businesses in your community, but it will take planning; some windows like this are scheduled far ahead. Founders Day is an excellent time for a PTA exhibit. (1964) 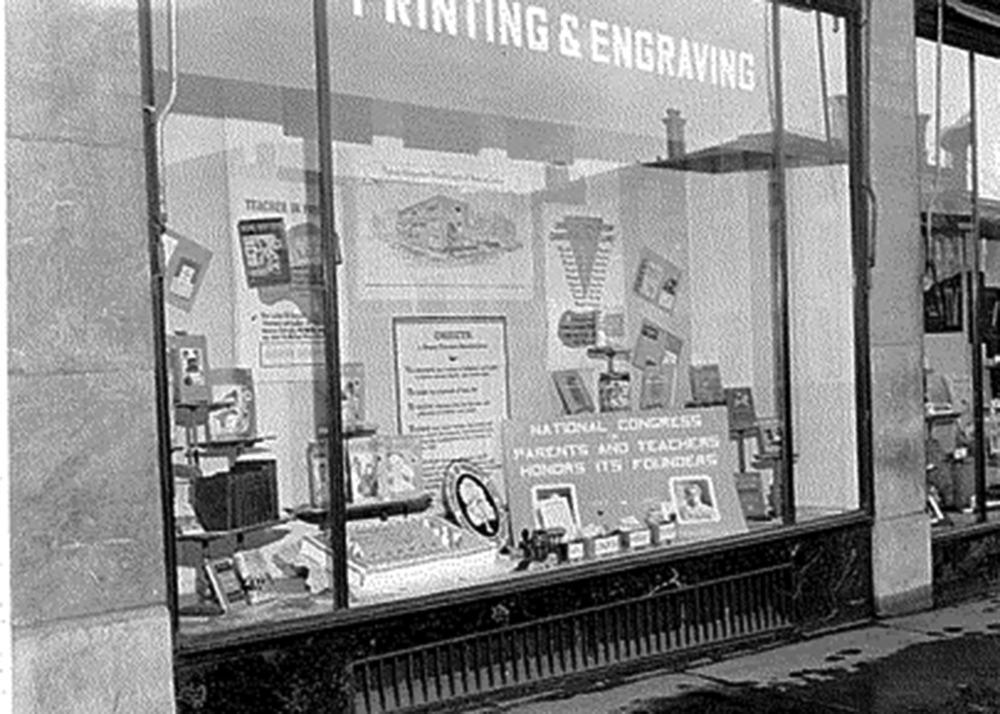 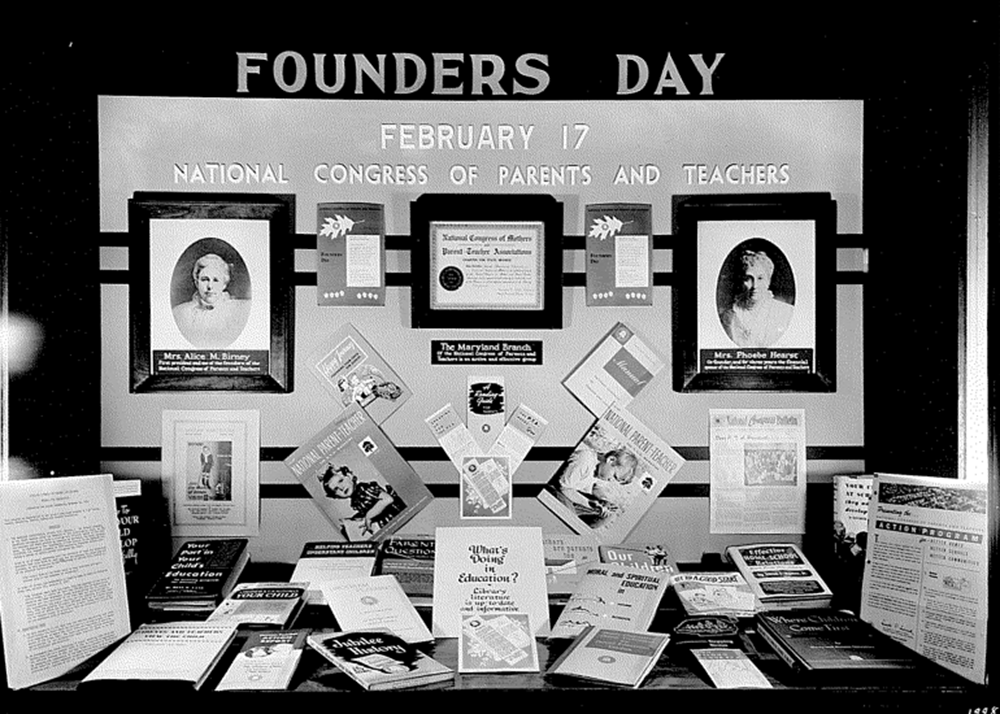 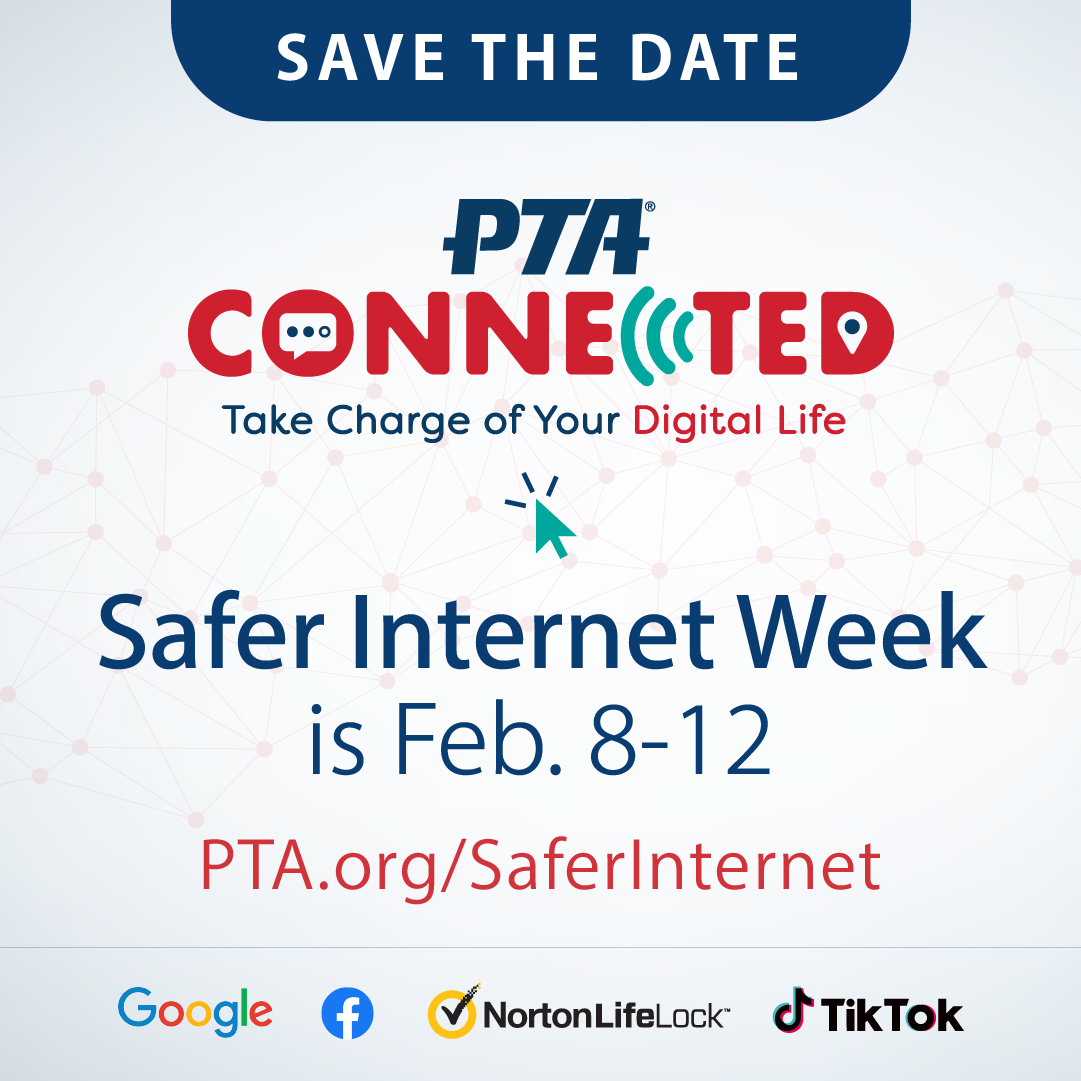 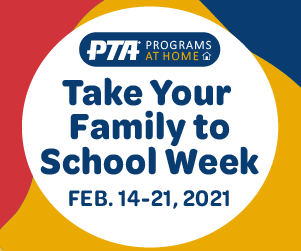 I’m a proud Californian: In my professional career working with children with learning disabilities, foster youth and migrant families and communities, as well as…