As a technology commentator for CBS News, one of the most frequent questions I get from parents is, “When should I get my child a phone?” It’s a good question, but my answer is always a bit broader and more nuanced than a simple date on the calendar.

While getting a mobile phone—or a souped-up smartphone—is a rite of passage for many tweens, when it comes to eight to ten-year-olds, it really is something parents need to carefully evaluate. Every child is different in terms of maturity and level of responsibility.

Many times, the decision to get a phone for a child is driven by the need for direct communication and safety. However, you don’t necessarily have to buy a smartphone for your child to call you or get help. There are “feature phones” that enable your child to talk or text, but disable apps and social media, and are a great way to transition your child into the responsibility of having a phone. These phones are also less expensive and sometimes have better battery life than smartphones.

There is, however, enormous social pressure on children to have a smartphone because it’s the way their friends communicate and socialize. But before succumbing to pressures, know that most social media apps are off limits to children under 13, in compliance with the federal Children’s Online Privacy Protection Act. That doesn’t mean tweens aren’t using those apps. A 2011 study by researchers Danah Boyd, Eszter Hargittai, Jason Schultz and John Palfrey found that a third (36%) of all parents surveyed reported that their child joined Facebook before the age of 13.

Regardless of how old their children are, I always tell parents that there are conversations that need to take place prior to giving them getting access to a phone. I emphasize that having a phone is a learning opportunity to teach critical thinking, healthy communication and responsibility. The Smart Talk is an excellent online tool you can use to begin this conversation because it brings up the issues in a fun, interactive and—most important—non-threatening experience that parents and children share. Another great tool is the Family Contract for Smartphone Use from ConnectSafely.org, where both the child and the parent agree to certain guidelines.

Having these conversations—not just once, but periodically—can go a long way towards helping young people use their devices responsibility as well as helping parents better understand how their children are using tech and what they are doing to protect their safety, privacy and security.

Make sure your child knows some basic rules, such as always locking their phone and requiring a passcode, fingerprint, facial recognition or security pattern to prevent others from accessing their phone and their apps. This helps to protect beyond their general privacy and security—it prevents others from impersonating them and posting mean or otherwise inappropriate content in their name. And the whole family needs to make sure they know about security and privacy settings of the device itself and each app they use. You’ll find help with that in A Parent’s Guide to
Mobile Phones from ConnectSafely.

There are tools that can help with digital safety, including apps and devices that monitor how children use their devices or limit what they can do with their devices. Even though some of these tools can be used in “stealth mode,” it’s almost never a good idea to use them without first telling your child not only that you’re using them but why. First, it’s a matter of trust. You want your kids to be honest with you, so you should be honest with them. Second, if in the process of using the tool you do discover something that requires a conversation, you want that conversation to focus on whatever it is that’s concerning you rather than having to answer the question “why were you spying on me.”

So—have a plan for how you will monitor your child’s use and with what tools, communicate the rules of device use with your children, and most importantly, transition to easing some of the limitations as they demonstrate good digital behavior. Also remember that if you want your children to be responsible digital citizens on their phones, you have to model it. Otherwise, your children will challenge you based on your activity. It’s a good idea to limit the time you spend talking, texting or engaging in social media when your kids are present and set aside family time—such as during dinner—when all devices are at rest so your family can enjoy spending time together.

When thinking about the responsible use of technology, it’s important to remind ourselves that devices are like kitchen knives. Phones and other devices were invented to make our lives easier and better, but like those knives, they can also hurt us if not used properly by people who are knowledgeable and responsible enough to use them.

See what apps you should be wary of your child using

Larry Magid is co-founder and CEO of ConnectSafely.org and is also a technology commentator for CBS News and a columnist for the San Jose Mercury News. 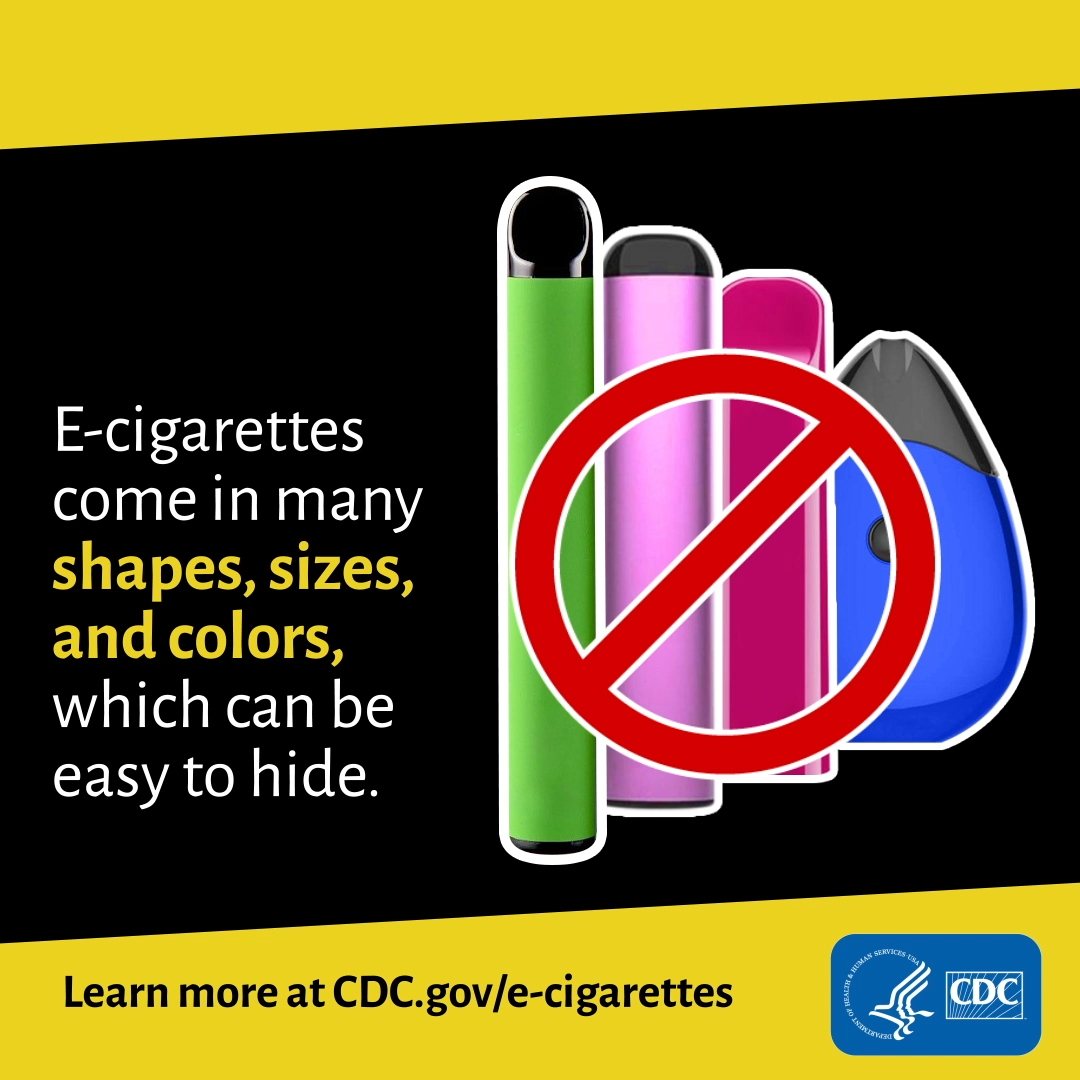 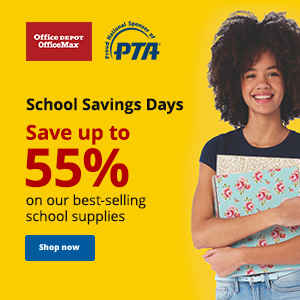 Several years ago, a parent approached me at a PTA meeting with concerns about the school lunch program. He wanted to know if the…