Technology is constantly changing the way we experience the world around us from smartphones, to smart cars, technology is shaping the way we interact with the world. Children today have never known a world without technology, internet, and the games influenced by tech’s evolution.

For many kids today, gaming is a frequent source of entertainment—a time to play with their friends and de-stress from school. Research suggests that video games can help with cognitive functioning, concentration, and even depression.

However, gaming to the point of excess can be a sign your child has developed a gaming disorder. According to a recent study on children and teenagers, the average length of time spent playing video games was 20 hours per week.

Because gaming is often viewed as a harmless, enjoyable activity, it can be difficult to know just how much game time is too much. We explore how to tell if your child has a gaming addiction, and what you as a parent can do to put a stop to it.

When a child starts showing symptoms of a video game disorder, it usually begins with a single game. If you’re noticing that when your child isn’t playing the game, they’re talking about it, thinking about it, watching videos about it or otherwise learning, you might want to talk with them. If you notice your child shying away from other activities, it may be time to step in.

There is still debate over whether violence in video games can lead to violence in real life. What is known, though, is that for children with impulse control issues, it can be very easy to get addicted to video games.

If you have set limits for screen time in your home, and you’re noticing an increase in temper tantrums, or outbursts when you take the game away or turn it off for the night, it may be time to impose stricter limits.

If your child is spending a significant amount of time in his room alone on a video game, doesn’t invite friends over to play, and ignores the game console in the living room or other public areas of the house, it could be an indication of a deeper problem.

Some steps you can take to help with gaming isolation:

Though gaming itself isn’t unhealthy, and some games can even be good for strengthening cognitive functioning and problem solving, a video game addiction can wreak a lot of havoc on a child’s performance in school. This has less to do with the video games themselves, and more to do with the realities of addiction. A child who has lost interest in other topics will struggle to focus on the subjects in school which they used to enjoy.

Kids who play games often get less sleep than those who do not play. This lack of sleep can lead to loss of concentration, memory problems, and difficulty retaining new information.

Difficulty Coping With Anxiety and Depression

Video games can offer a great way to work off stress and keep a child distracted from a low mood. In fact, games and apps that specifically target depression or anxious thoughts have experienced a boom. Bonding over video games is a great way to get a child to open up and talk about their experiences.

However, If you find your child withdrawing to play video games, make time to play together! If the child resists attempts at help, you may need to enlist professional help from teachers, counselors, or even doctors. The best way to prevent a gaming addiction is to be proactive.

Kyle Ford is a friendly gadget geek, father of one, founder of the popular HHDMAG and occasional marathon runner. 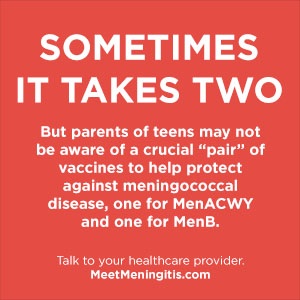 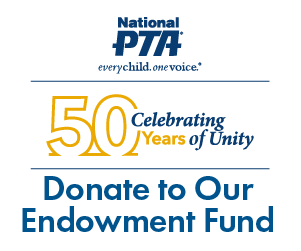 Smosh, Good Mythical Morning, Markiplier—these names may not mean much to you, but chances are your kids are on a first-name basis. Their funny…