Is your child a mad scientist in the making? Have they ever wanted to see a rocket launch? Well, here’s your chance to make that dream a reality! Our friend Mary Porter Green offers kids an exciting way to learn about the science of temperature changes.

Warm air rises and cold air sinks, so when the warm air went down to the very bottom of the teabag, it created a convection current, pushing against the cooler air around the launch pad and causing the teabag rocket to float up into the air.

Mary Porter Green has connected with hundreds of thousands of young scientists through stage performances, television and her work in hands-on science programming.  She is founder of the Curiosity Zone Science enrichment programs and the Experiment Exchange, a free online database of simple hands-on science activities. 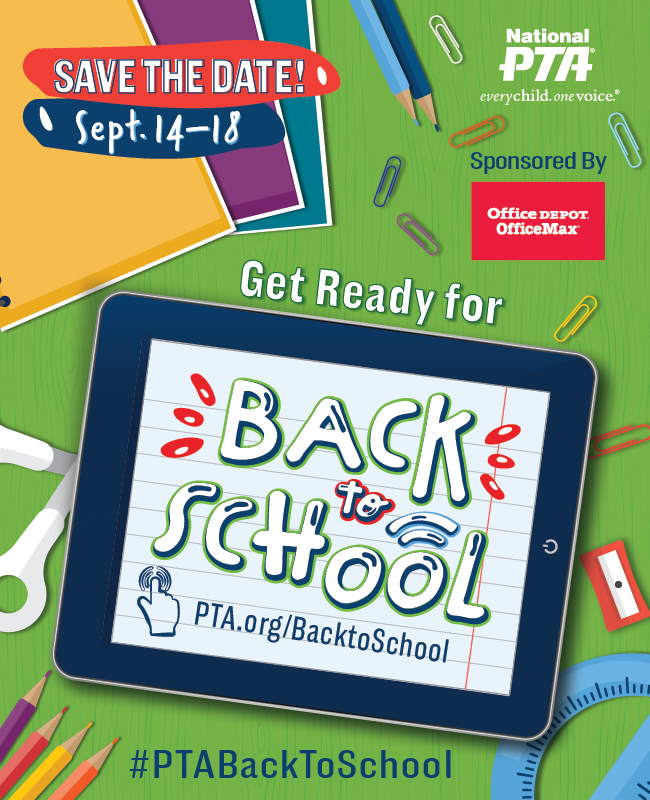 National PTA and the U.S. Department of Education recently celebrated arts in education and students who are making the worlds a better place through…