The arts are universal. They open up the world to our children. When students take part in the arts in school, they are allowed to dream, to imagine and to create. There are a few Hollywood names that share our passion for the arts.

From heading arts foundations to giving multi-million dollar donations to develop art programs in schools, these household names give time and money to help our children achieve their artistic dreams.

Here is Our Children’s “A” List of celebrities who show exemplary support of arts education. 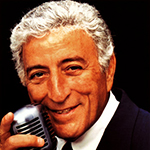 This legend has helped out the arts community in countless ways. Perhaps the most famous example is that in 2001, Tony Bennett and his wife Susan Benedetto founded the Frank Sinatra School of Arts, a New York City public high school where students pursue an equally rigorous arts and academic curriculum. “Our commitment to supporting arts education has only grown stronger each year as we witness the powerful, positive impact the arts have in the schools we serve,” says Tony Bennett. 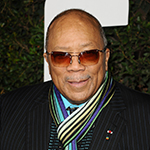 This music mogul has never kept secret his passion for all things artistic. He founded the Quincy Jones Muisq Consortium in April 2009 to improve the availability and quality of music education for children in the United States. The consortium collaborates with more than 175 community and organizational leaders in 35 cities across the country. 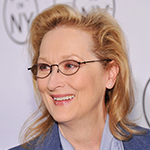 The Academy Award-winning actress who is known for movies such as “The Iron Lady’ and “The Devil Wears Prada” is a silent, but major supporter of the arts. She has a charity called the Silver Mountain Foundation for the Arts and has also donated millions of dollars to Vassar College, Opus 118 Harlem School of Music and the Entertainment Industry Foundation. 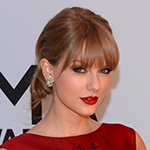 This music chart-topping sweetheart never ceases to amaze. Along with her rocking voice, she also makes immense contributions to arts education. In 2012, Taylor gave a $4 million donation to the new education center at the Country Music Hall of Fame and Museum in Nashville, Tenn. She partnered with Chegg to donate $60,000 to the music department of six colleges in the United States as well. 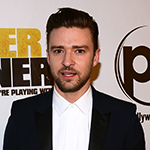 This pop star shows his love for the arts with each performance he puts on. He started the Justin Timberlake Foundation in 2001 because, he has said, he believes that music is a vital part of a child’s development and wanted to be sure that all American children have access to quality music education. In addition, Justin donated $100,000 to the Memphis Rock ‘n’ Soul Museum and an additional $100,000 to the Memphis Music Foundation. 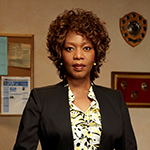 Alfre Woodard, an Emmy, Golden Globe and SAG Award-winning actress, is a great contributor and advocate for the arts in education. She has worked with students as a part of a White House Initiative to turn around underachieving schools through the arts. She also serves on the President’s Committee on the Arts and Humanities.

You may know about Dr. Mae Jemison’s work as an astronaut for NASA, but do you know the entire story? Check out these fun…