No more pencils, no more books! Summer is all about fun and freedom, but that doesn’t mean the learning has to stop. Webcams from around the world are a great way to keep kids engaged even when they’re not in the classroom. Zoos, aquariums and even some cities have amazing HD cameras that will easily entertain even the most rambunctious kids (maybe just don’t let on that these livestreams are educational!)

Here are some of our favorites:

Explore is a nonprofit organization with an incredible selection of live cams that include crystal clear video and audio. Watch Alaskan bears catch salmon, African Elephants at a watering hole or Bald Eagles nesting in the Channel Islands. There’s tons of background about the animals, maps showing their whereabouts and a service that will send text alerts (so kids won’t miss anything exciting!)

This is one of the remotest webcams you’ll see, showing spooky footage from the Amundsen-Scott South Pole Station. Kids will especially love seeing the bone-chilling temperatures (-86° F in June!). Live images are available from mid-November through early March, when you’ll catch sight of Aurora Australis or Southern Lights.

Watch the park’s glorious elephants, many of which are rescued or retired, living their day-to-day life of leisure in sunny SoCal. There’s plenty of info about each member of the herd including age, origin and weight—Umngani “The Diva” is a whopping 6,250 lbs!

One of the largest zoos in the world, San Diego is also home to some of the most beautiful pandas: Gao Gao, Bai Yun and Xiao Liwu. Kids can snap a photo of the trio snacking on bamboo and email it to pals, but if the bears are napping there’s plenty of action over in the penguin enclosure at the Children’s Zoo.

This webcam allows kids to peek into the private worlds of wildlife in Kenya’s Laikipia area. There’s plenty of background on diet, mating habits and conservation efforts to keep them entranced, as well as cool documentaries from the bush. If it’s nighttime, switch over to the highlight videos to see grooming baboons, roaming zebras and swimming hippos.

Catch breathtaking views of the Big Apple from inside Lady Liberty’s crown or torch (which has been closed to the public since 1916). They can move the cameras around, post images onto social media and click on links explaining the statue’s rich history.

Ground control to Major Tom! The International Space Station orbits the earth at over 17,000 mph and this link will show you exactly where it is at all times. Live video includes internal views when the crew is on-duty as well as spectacular earth views and audio conversations between the crew and Mission Control. 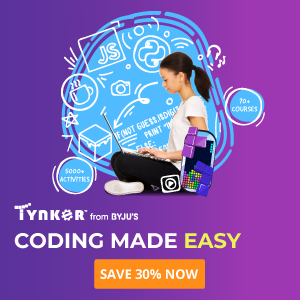 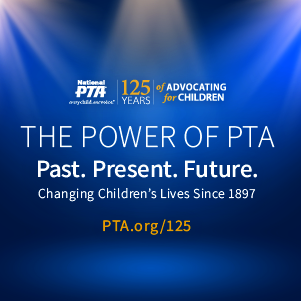 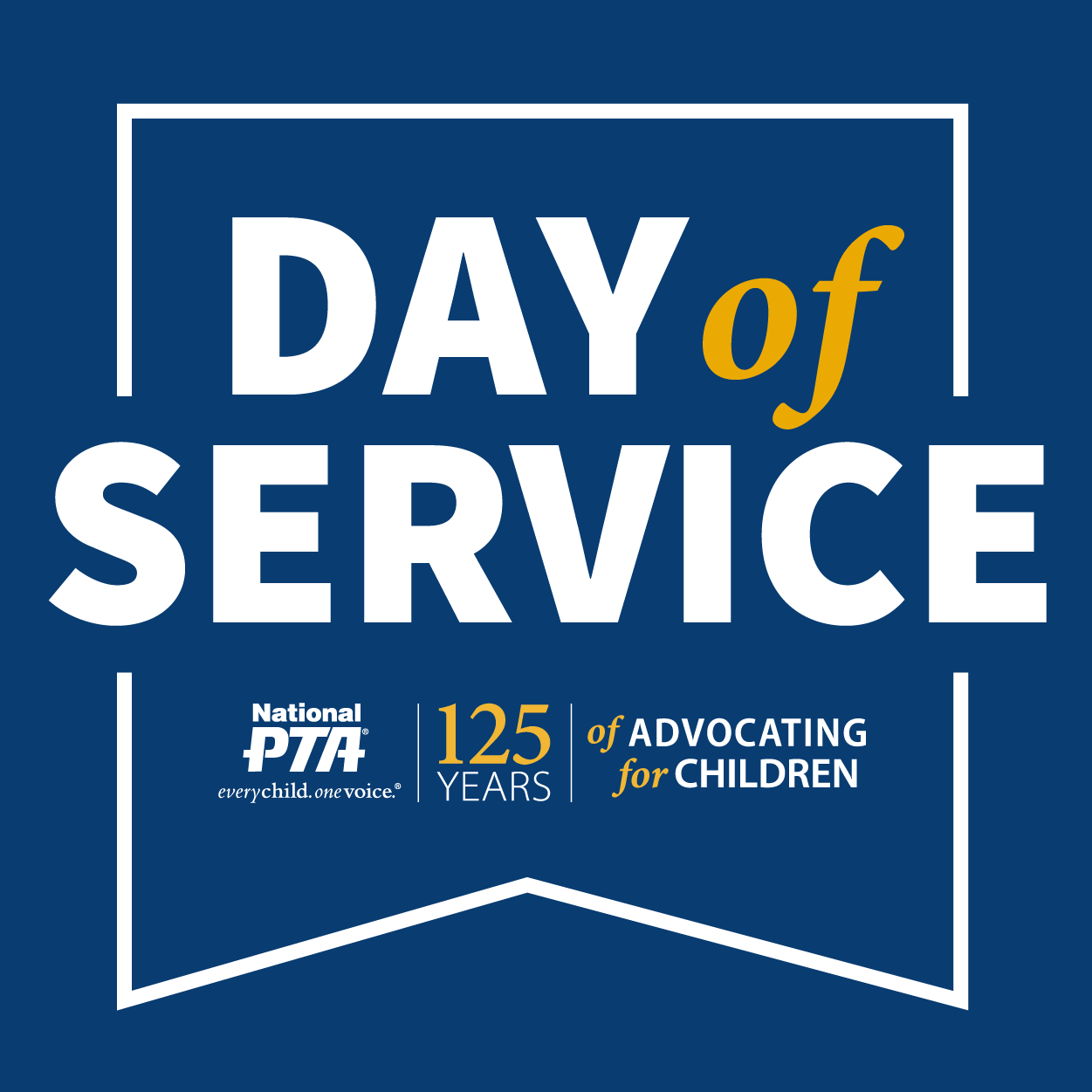 Each year, the National PTA Reflections program encourages students of all ages to create and submit original works of art in the medium of their…